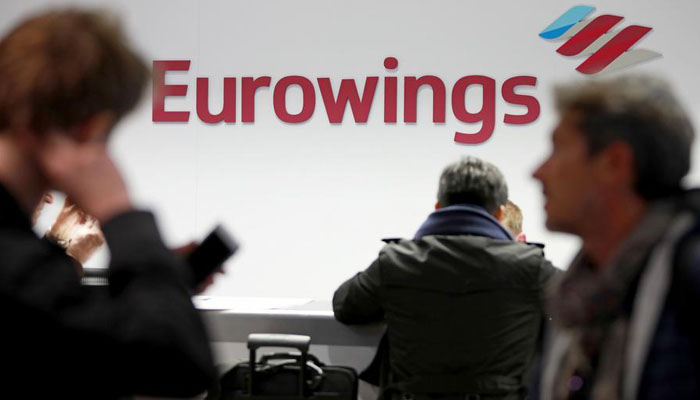 Eurowings flight 4U2904, scheduled to fly last Saturday from Stuttgart to Ankara, was canceled because its pilot was afraid to fly to Turkey, passengers claim, unlike the airline’s assertion that the flight was canceled because of the “sudden sickness of a crew member.”

According to a story published by Deutsche Welle (DW) on Tuesday, angry passengers on Eurowings flight 4U2904 who were stranded at Stuttgart airport say the flight was canceled because of political fears.

However, the official explanation issued by the airline on Sunday was that the flight was canceled because of the sudden sickness of one of the pilots on the flight.

“Eurowings flight 4U2904 was annulled because one of the pilots called in sick. Because this happened at short notice, it was unfortunately not possible to activate a replacement pilot for this flight,” the airline wrote to DW in an email.

As part of an ongoing spat with Turkey over Ankara’s jailing of German journalists and human rights activists, Berlin changed its travel advisory to warn its citizens of “risks” associated with travel to Turkey.

Pilots who work for Lufthansa, Eurowings’ parent company, are allowed to declare themselves “unfit to fly” if they feel they are unable to correctly discharge their duties.

The tensions between the two countries escalated after six human rights activists, including Amnesty International’s (AI) Turkey Director İdil Eser and German human rights consultant Peter Steudtner, who were detained on July 5 during a workshop at a hotel on İstanbul’s Büyükada, were arrested by an İstanbul court last week.