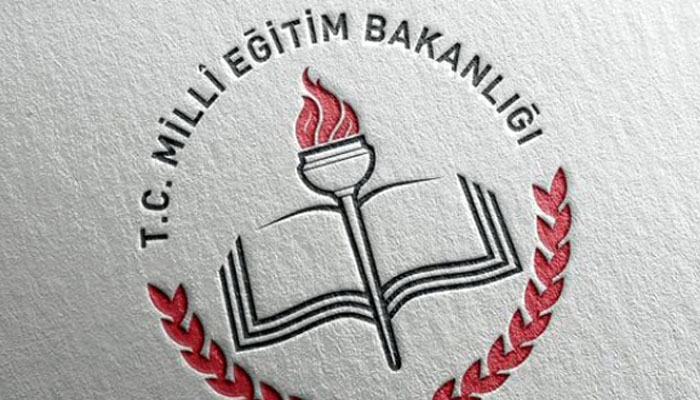 Turkey’s Education Minister İsmet Yilmaz has announced that a July 15, 2016 coup attempt is going to be part of the new curriculum in schools, the Birgün daily reported on Saturday.

According to the report, the changes in the Turkish curriculum, which involves the first, fifth and ninth grades, include reduced lesson hours for the legacy of secularism and the secular traditions instilled by the nation’s founder, Mustafa Kemal Atatürk.

It was announced in June by Turkey’s Board of Education and Discipline Chairman Alpaslan Durmuş chapters on evolution were going to be removed from ninth grade biology textbooks and that a greater emphasis would be placed on the contributions of Muslim and Turkish scientists.

Durmuş said these subjects such as evolution were beyond students’ comprehension.

It was added that history classes would move away from a “Euro-centric” approach.

The content of the religion classes was also updated in the new curriculum. “Fighting for God: Jihad” was added as a chapter to the study unit, while chapters on the significance of wisdom, peace and love in Islam and Islam as a religion of convenience, away from fundamentalism, were removed.

Critics of the ruling Justice and Development Party (AKP) government, which has Islamist roots, believe that public life is being increasingly stripped of secular traditions.

According to the secular opposition, the AKP and its chairman, President Recep Tayyip Erdoğan, are pursuing a covert Islamist agenda contrary to the republic’s founding values.

Turkey survived a military coup attempt on July 15, 2016 that killed over 240 people and wounded more than a thousand others. Immediately after the putsch, the AKP government along with Turkey’s President Erdoğan pinned the blame on the Gülen movement.

Fethullah Gülen, who inspired the movement, strongly denied having any role in the failed coup.

Turkey’s Justice Ministry has announced that 50,510 people have been arrested and 169,013 have been the subject of legal proceedings on coup charges since the failed coup in Turkey.