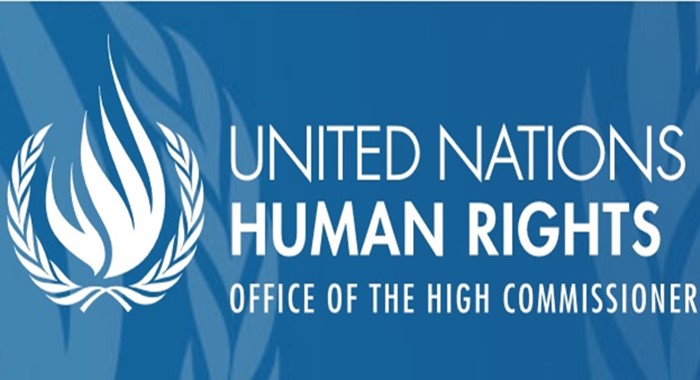 A group of United Nations experts on Friday called on the Turkish government to immediately release nine human rights defenders and two foreign trainers who are being questioned over alleged membership in a terrorist organization.

Turkish police, acting on an anonymous tip, last week raided a hotel on Büyükada, one of the Princes’ Islands off İstanbul, and detained İdil Eser from Amnesty International, İlknur Üstün from the Women’s Coalition, lawyer Günal Kurşun from the Human Rights Agenda Association, lawyer Nalan Erkem from the Citizens Assembly, Nejat Taştan from the Equal Rights Watch Association, Özlem Dalkıran from the Citizens’ Assembly, lawyer Şeyhmuz Özbekli, and Veli Acu from the Human Rights Agenda Association.

Two foreign trainers — Ali Gharawi of Sweden and Peter Steudtner of Germany — as well as the hotel owner, who was later released, were also detained.

“The arrest of these human rights defenders, including prominent figures, is a further illustration of the witch-hunt taking place in Turkey,” the experts said in a joint statement posted on the website of the UN Human Rights Office of the High Commissioner.

“They are among thousands of people currently in detention on terrorism charges, along with political activists, lawyers, journalists and others critical of government policy.”

The rights defenders are also accused by President Recep Tayyip Erdoğan and pro-government media of plotting a follow-up to a July 15, 2016 coup attempt in Turkey.

Taner Kılıç, a lawyer and chairman of AI’s Turkey’s board, was also arrested with six other lawyers in the western city of İzmir on June 9, accused of links to the alleged mastermind of a failed coup attempt on July 15, 2016, Fethullah Gülen, who has denied any involvement.

“The Turkish authorities are constantly citing security considerations, in particular the fight against terrorism and the need to avoid another attempted coup, to justify targeting dissent and criticism. This is having the effect of curtailing people’s rights to freedom of expression, assembly and association, and is particularly alarming,” the experts added.

They warned that the overall human rights picture in Turkey was continuing to worsen.
“We call on the Human Rights Council to address the general deterioration of human rights in the country.”