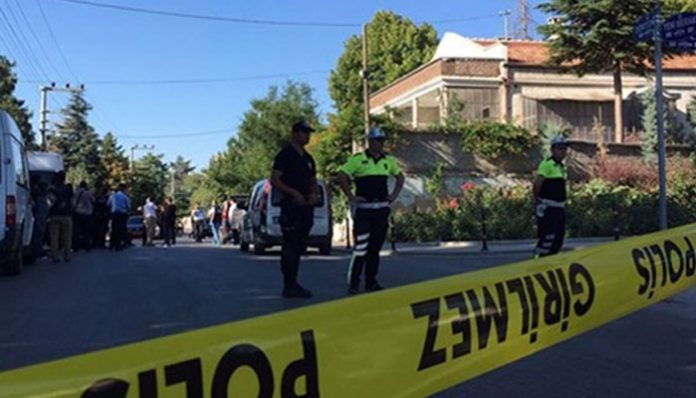 ISIS flags and weapons were confiscated during the operations.

The Doğan news agency said the suspects were planning an attack during commemoration events of the first anniversary of a failed coup on July 15.

The detained ISIL members allegedly fought in Syria and called themselves the “annunciators,” individuals who invite others to the true path.

Twenty-five ISIL members will be deported from Turkey.

During the operations in Konya province on Wednesday, five suspected ISIL members were killed.