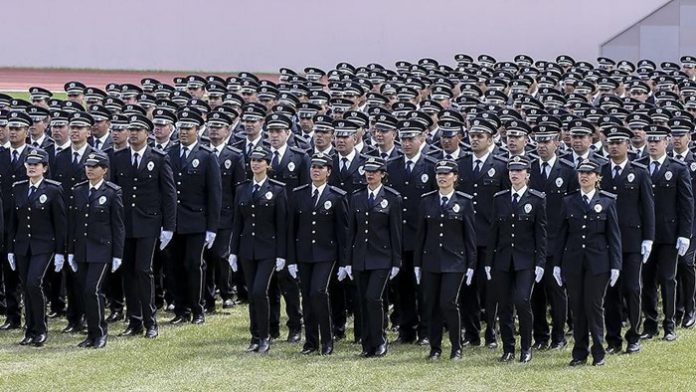 Seven hundred thirty-nine police officers who were dismissed from their jobs due to suspected links to the faith-based Gülen movement, accused by Turkish government of orchestrating a failed coup attempt last July, have been returned to duty, the Diken news website reported on Wednesday.

According to the report, investigations revealed that the 739 police officers of varying ranks are not linked to the movement.

After the approval of Interior Affairs Minister Süleyman Soylu, the police officers were reinstated to their jobs.