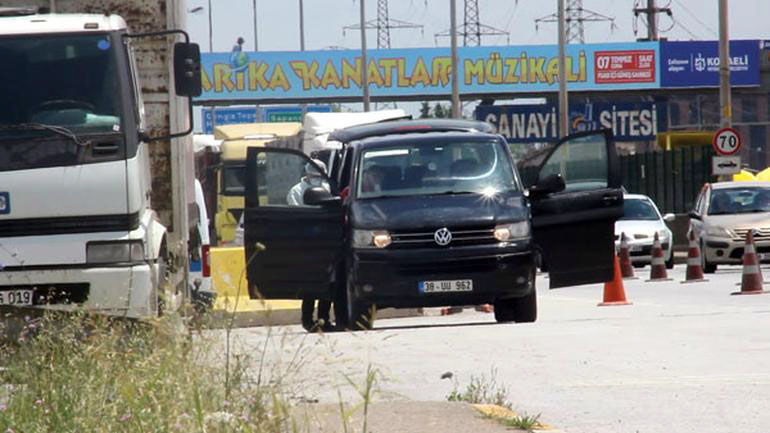 Six suspected members of the Islamic State in Iraq and the Levant (ISIL) were detained by police on Wednesday after a plan to attack a “March of Justice” launched by Republican People’s Party leader Kemal Kılıçdaroğlu was foiled by authorities, the Hürriyet daily reported on Wednesday.

Police increased security measures and tailed the six suspects after being informed of a planned attack on the march.

Two of the suspects, who rented a black van in Kayseri on Tuesday, were captured in Kocaeli province and four were detained in Kayseri.

Kayseri Governor Süleyman Kamçı said the terrorists were planning to attack the march with the van in which Justice and Development Party (AKP) flags were found.

Kılıçdaroğlu, who predicted a pro-government ultranationalist attack on the march, said on Tuesday that Deputy Prime Minister Numan Kurtulmuş had warned about provocations when the march entered Istanbul.

The March of Justice from Ankara to İstanbul, which is in its 21st day, was initiated in protest of the arrest of CHP deputy Enis Berberoğlu, who was sentenced to 25 years in prison on June 14 for leaking information for a report on National Intelligence Organization (MİT) trucks transporting weapons to jihadists in Syria.