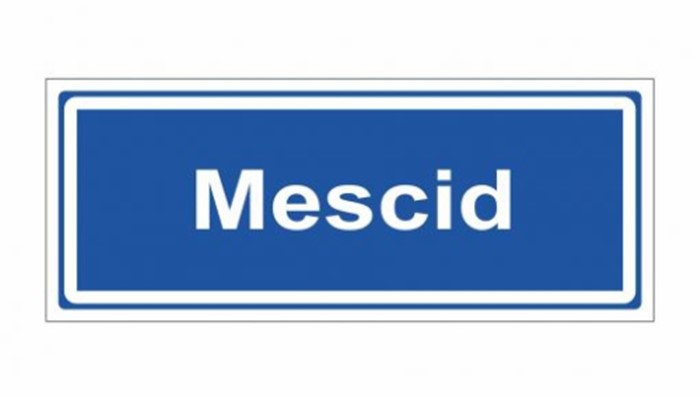 Turkey’s Education Ministry has issued a new regulation which requires all educational institutions to have a Muslim prayer room, reported t24 news website on Monday.

According to the regulation, which was published in the Official Gazette on June 24, all Turkish educational institutions of any level and type ran by the Education Ministry are to have prayer rooms both for women and men.

Previously, only private educational institutions were obliged to have a prayer room and a washroom, which is used to wash certain parts of body before Islamic prayers.

More recently, the evolution theory has been excluded from the most recent draft of Turkey’s new national curriculum which has been criticized by many on the grounds that it harms the secular nature of the state.