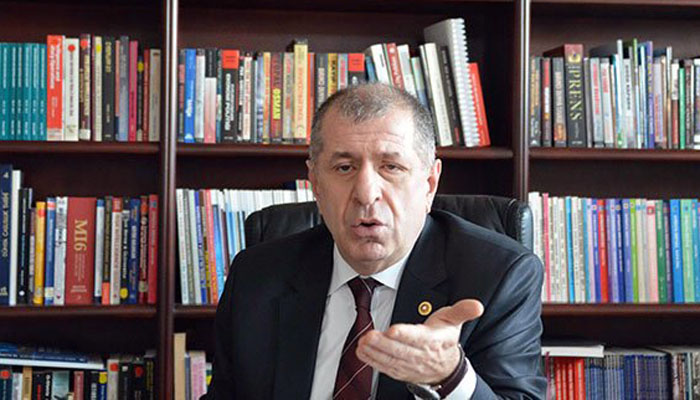 Speaking with the Sözcü daily on Monday, Özdağ said he has confirmed from his sources that Erdoğan had information about the date of the July 15, 2016 coup attempt and took precautions in order to use it for his political interests.

“I wrote in my recent book about how Erdoğan had information on coup preparations [in the Turkish military] and who would stage it. Until recently, I was thinking he didn’t know the date of the possible coup attempt. However, a source confirmed it fir me. If it is true, they knew the coup date. They took precautions according to that [information]. It was a great risk,” he said.

In remarks to the media after the coup attempt, Erdoğan said he was told about the putsch by his brother-in-law and criticized National Intelligence Organization (MİT) Undersecretary Hakan Fidan and Chief of General Staff Gen. Hulusi Akar for failing to inform him.

Erdoğan and the Justice and Development Party (AKP) government, which launched a war against the Gülen movement following the eruption of a corruption scandal in late 2013 in which senior government members were implicated, put the blame on the Gülen movement and carried its ongoing crackdown on the movement and its sympathizers to a new level after the failed coup attempt on July 15, which killed 240 people and injured a thousand others.