CHP deputy warns against provocations during March of Justice 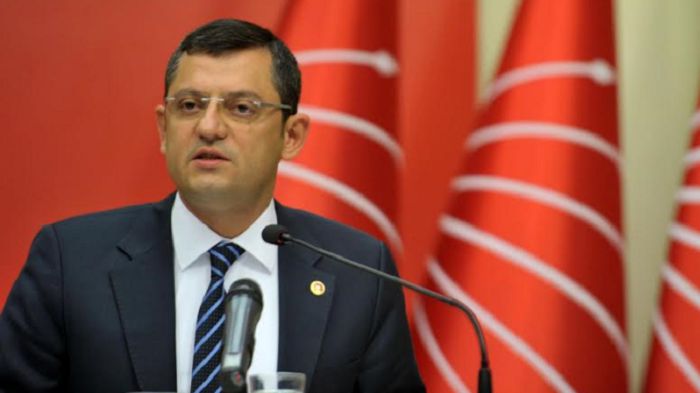 Main opposition Republican People’s Party (CHP) parliamentary group deputy chairman Özgür Özel has warned participants in a “March of Justice” to be wary of provocations on the way, the Hürriyet daily reported on Monday.

Özel called for unity and brought to mind the purpose of the march, warning participants against provocateurs along the way. “We will continue marching without making any response, even if they stand by us with a car and attack us. We will only shout ‘justice, justice’ or ‘rights, law, justice’ slogans and will not use other slogans that would make this group look different from a group that is demanding justice and walking a peaceful march. Each different slogan can make this group smaller. Some of them might be hurt. We will march and reach millions when we arrive,” he said.

On the 12th day of the March of Justice, which was initiated by CHP Chair Kemal Kılıçdaroğlu in response to the arrest of a CHP Deputy Enes Berberoğlu, tensions have been observed between march participants and some motorists. Kılıçdaroğlu organized a meeting with the party’s central executive committee, which decided that 25 deputies will be positioned at various spots within the cortege and that marchers will not be provoked.

Kılıçdaroğlu shared a message on his social media account after completing the 12th day of the march, which read: “These people are not begging for justice from you because it is the right of every human being to live in a just system. We will bring justice to this country despite you.”