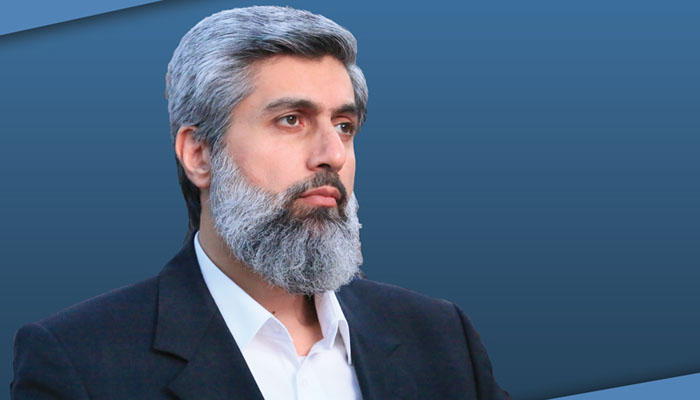 Alparslan Kuytul, president of the Furkan Foundation and leader of a religious group critical of the Turkish government, said he was advised to put the blame on the faith-based Gülen movement for a police intervention in a meeting of his followers in April and that the government would ultimately clear the way for his group to operate freely.

Speaking in a video recently published in the foundation’s website, Kuytul said a person, apparently close to the government, approached one of his advisers during a press conference in İstanbul in April after a violent police intervention in a gathering of his followers in Adana and said, “Tell your leader his way will be cleared if he blames FETÖ [a derogatory term used by government circles to refer to the Gülen movement].”

“I told my adviser to tell him that I would be a dishonest person to tell such a lie,” Kuytul said in the video.

On April 22, police in Turkey’s Adana province attacked members of the Furkan Foundation after Kuytul announced opposition to a presidential system of governance proposed by the ruling party Justice and Development Party (AKP).

When a group of around 200 people, including women and children, gathered at Atatürk Park in downtown Adana and representatives of the foundation wanted to read out a press release to mark the Holy Birth Week of the Prophet Muhammad, police attacked them with water cannons and tear gas after warning them that their gathering was not permitted.

When members of the group insisted on continuing with the event, 50 people were detained and four others were taken to a hospital after suffering injuries during the police intervention.

Following a failed coup last summer for which Turkish authorities blame the Gülen movement, a smear campaign was launched by government circles as part of efforts to demonize sympathizers of the movement, despite the fact that Fethullah Gülen, whose views inspired the movement, continuously has denied any involvement in the coup.