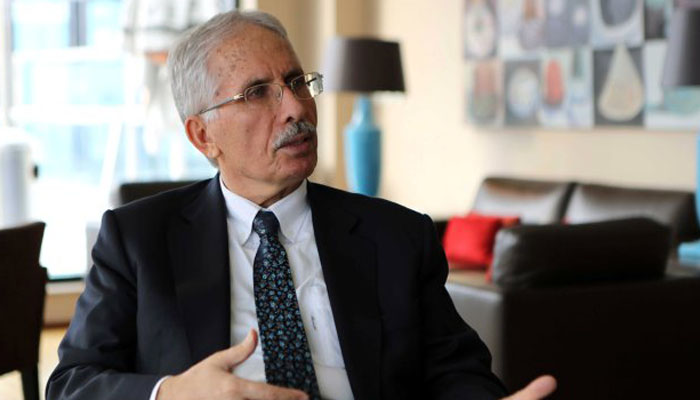 Political observer and owner of the MetroPoll polling company Professor Özer Sencar, who was detained on Saturday and taken to Tekirdağ province as part of an investigation into the Gülen movement, was released on Tuesday, his family has said.

Sencar’s family announced in a tweet sent from Sencar’s personal account that he had been released from detention and thanked people for their support.

“Özer Sencar was released just now. We convey our respects and thanks to those friends who paid attention and shared our distress,” the tweet wrote.

Sencar was released from custody after he was detained in a police raid on his home in Ankara in last September over a claim that he was part of the faith-based Gülen movement, which the government accuses of masterminding a failed coup attempt on July 15, an allegation strongly denied by the movement.

Sencar is known for his critical views of both the Gülen movement and the government.

MetroPoll is considered one of the few independent survey companies in Turkey.

Turkey survived a military coup attempt on July 15 that killed over 240 people. Immediately after the putsch, the Justice and Development Party (AKP) government along with Turkey’s President Recep Tayyip Erdoğan pinned the blame on the Gülen movement.