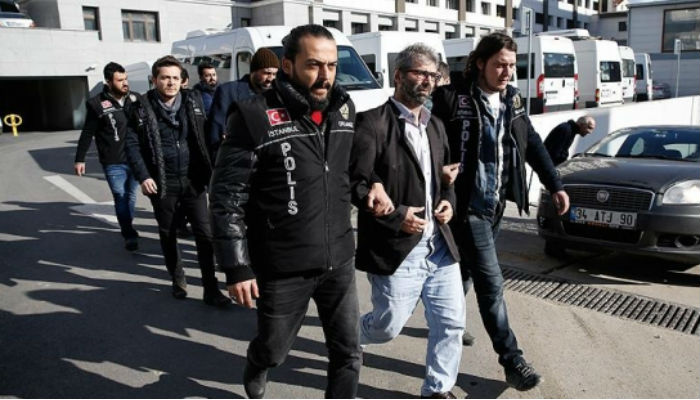 Twenty-seven academics who were previously expelled from the İzmir-based 9 Eylül University through government decrees have been detained due to alleged links to the faith-based Gülen movement, Turkish media reports said on Tuesday.

The academics are reportedly accused of using a smart phone application known as ByLock, having a bank account at the now-closed Gülen-linked bank, Bank Asya, and being members of Gülen-linked foundations.

Turkish authorities believe ByLock is the top communication tool among followers of the Gülen movement, which is accused by the Turkish government of masterminding a failed coup attempt on July 15.