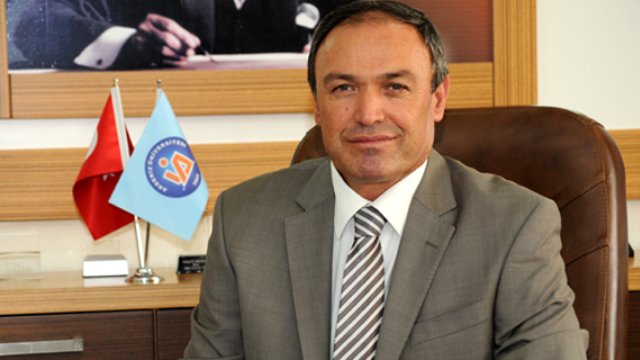 Former rector of the Antalya-based Akdeniz University, Professor İsrafil Kurtcephe, has been detained over alleged links to the faith-based Gülen movement.

Kurtcephe was detained at his Antalya home on Friday as part of an investigation into the Gülen movement, which is accused by the Turkish government of masterminding a failed coup attempt.

The professor served as Akdeniz University’s rector between August 2008 and November 2015.