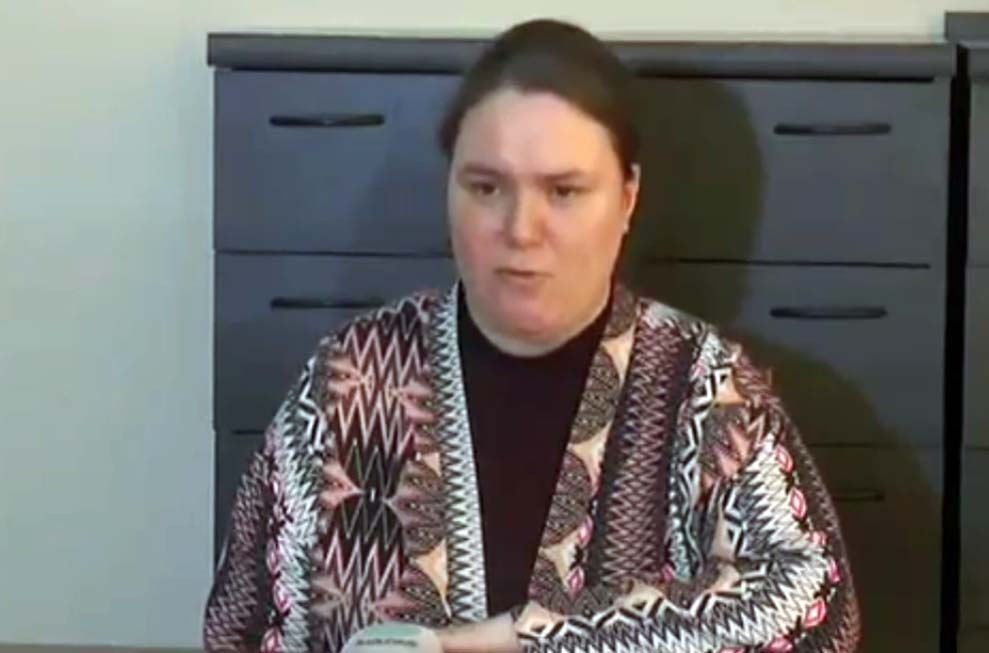 Mustafa Emre Çabuk, a Turkish teacher with a valid Georgian residence permit, was detained by Georgian police on May 24 upon a request by the Turkish government, his wife Tuba Çabuk said.

In a video Tuba Çabuk posted on Twitter on Wednesday, she said Georgian police came to their house and detained her husband despite the absence of a criminal record in Georgia.

Emre Çabuk is the principal of a high school established by the Gülen group, which is accused by the Turkish government of masterminding a coup attempt on July 15, 2016. The group denies any involvement.

“Today at 9 in the morning, Georgian police came to our house and said they were going to detain my husband. They stated that my husband had no problems in Georgia, that this demand came from Turkey. My husband was detained for no reason. He is a diabetic. I’m worried that he might be returned to Turkey where torture and ill treatment have led to the deaths of many people. I call on the Georgian gov’t, European cities and human rights associations to take action [to prevent this from happening],” the wife said in the video.

While the reason for the detention is yet to be known, earlier tips submitted to Turkey Purge as well as a number of other media articles reported on several mysterious incidents of abduction and detentions involving Gülen followers or others from groups critical of the Turkish government.

Turkey survived a military coup attempt on July 15 that killed over 240 people and wounded more than a thousand others. After the putsch, the government along with President Recep Tayyip Erdoğan accused the Gülen group for the attempt.

Even though the group strongly denied any involvement, the Turkish government launched a widespread purge aimed at cleansing sympathizers of the movement from within state institutions, dehumanizing its popular figures and putting them in custody.
More than 120,000 people have been purged from state bodies, in excess of 80,000 detained and some 40,000 have been arrested since the coup attempt. Arrestees include journalists, judges, prosecutors, police and military officers, academics, governors and even a comedian. Critics argue that lists of Gülen sympathizers were drawn up prior to the coup attempt. (Turkey Purge)