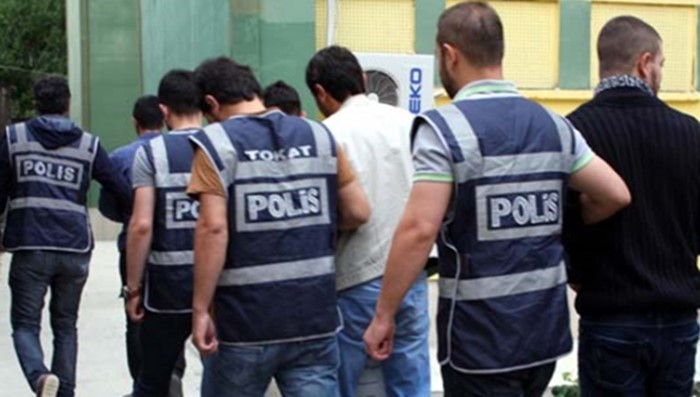 As part of a government witch-hunt targeting people allegedly linked to the faith-based Gülen movement, 93 police officers who were dismissed from their jobs following a failed coup attempt on July 15 have been detained, Cumhuriyet reported on Wednesday.

According to the report, 93 former police chiefs have been detained in 16 provinces across Turkey as part of an İstanbul-based investigation that includes 137 police officers for allegedly using ByLock, a smart phone application that authorities believe is a communication tool between members of the Gülen movement.

Turkey’s Supreme Board of Judges and Prosecutors (HSYK) on May 9 downgraded the status of Antalya Regional Court of Justice judge Şenol Demir and transferred him to Konya province after he refused to accept the use of ByLock as evidence of a crime.

Demir recently reversed a judgment by a Denizli court that sentenced Hacer Aydın, a Gülen movement follower, to six years, three months in prison over the use of ByLock.

In his judgment Demir said that “ByLock alone, contrary to what is suggested by MİT [the National Intelligence Organization], cannot be evidence of a crime.”

Turkish authorities claim that ByLock is the top communication tool among members of the faith-based Gülen movement, which the government accuses of masterminding a coup attempt on July 15. Critics, however, have lambasted the government for detaining thousands simply for using a mobile application.

A letter sent by Turkey’s Security Directorate General to all police units in the country last October told police officers to obtain confessions from individuals who had been detained due to their use of ByLock because mere use of the application is not considered a crime.

According to reports in the Turkish media, Turkey’s Security Directorate General and MİT have an IP address list of the people who downloaded ByLock, but they are not in possession of the content of the conversations held using the application.