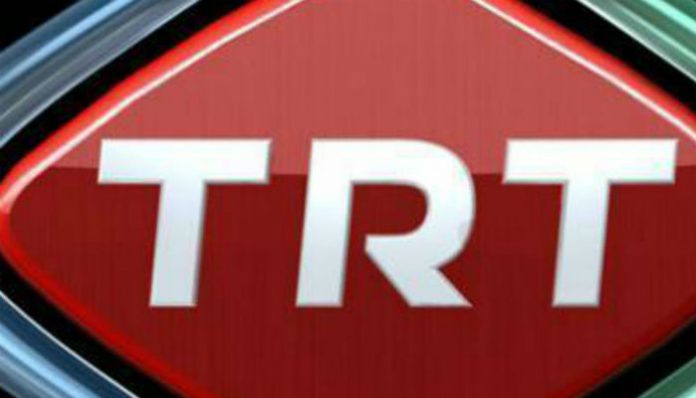 Göka announced his resignation last week, saying he was quitting his job out of necessity. He did not elaborate on the issue further.

TRT has long been criticized for acting like the mouthpiece of the Justice and Development Party (AKP) government and becoming a venue for AKP cronies.

The corporation also drew criticism last month when candidates who received high scores in an examinationfor employment at TRT were not hired, but people who received lower scores were employed.