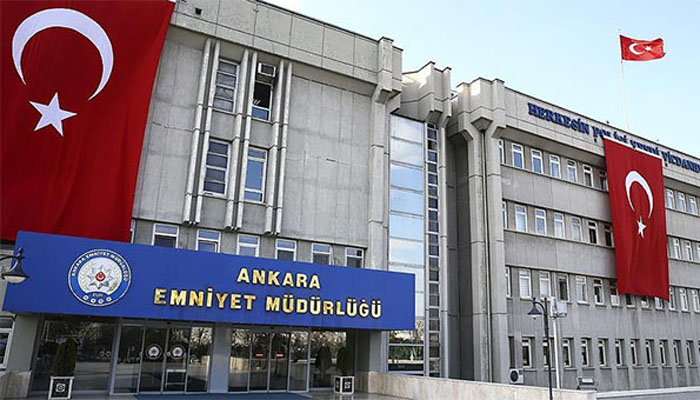 Two people detained over alleged links to the faith-based Gülen movement said during their hearing before a judge that they were threatened with rape while in custody at the Ankara Police Department.

According to a translation of their statements by the Stockholm Center for Freedom (SCF), police threatened the two with rape by baton.

“A victim (43), a teacher by profession and identified only by the initials S.K., was referred to court for formal arrest on May 6. He said he and the other two suspects were taken one by one to the room of a police chief in the organized crime unit of the Ankara Police Department. Here, people who identified themselves as ‘the state’ took off my clothes and left me naked. They threatened me with rape by a police baton. In the meantime, they subjected me to all kinds of insults and threats. I just wanted to state these facts. I demand my release.”

“Another victim identified as Y.S. (46), who is a doctor by profession, said he was detained on Wednesday by police from the organized crime unit and kept on his knees in a dark room. ‘I was subjected to insults and violence. Then, I was stripped of my clothes and taken to a bathroom where I was harassed and threatened with rape. Later they brought me back to the same room. Police told me ‘We’ll see you tomorrow.’ My psyche was shattered. On Thursday night, I was taken back again. They told me to take advantage of the repentance law, and I provided some statements under pressure to free myself from there, not to be subjected to torture and violence again. But these statements were not true.” (Turkey Purge)