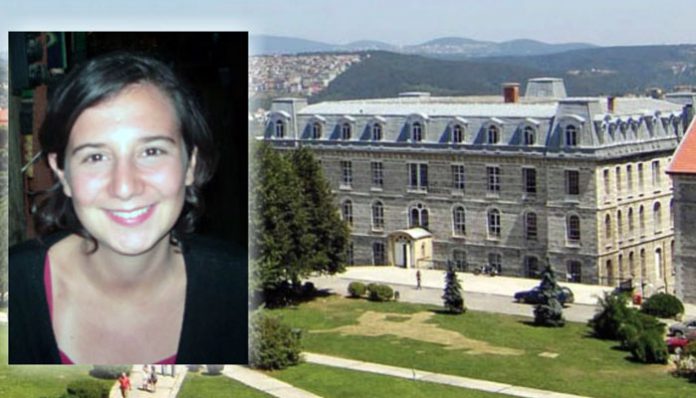 Turkey’s Higher Education Board (YÖK) has announced that Noémi Levy-Aksu, an assistant professor of history at Turkey’s prestigious Boğaziçi University, who was dismissed from her position in February, was fired because she signed a peace declaration.

YÖK’s announcement came in response to a question asked by Levy-Aksu to the board concerning the cancellation of her work permit.

Published in early 2016, the peace declaration accuses the Turkish government of carrying out heavy-handed operations in Turkey’s southeastern region, where outlawed Kurdistan Workers’ Party (PKK) militants and the military have been engaged in clashes since the breakdown of a cease-fire between the two in July 2015.