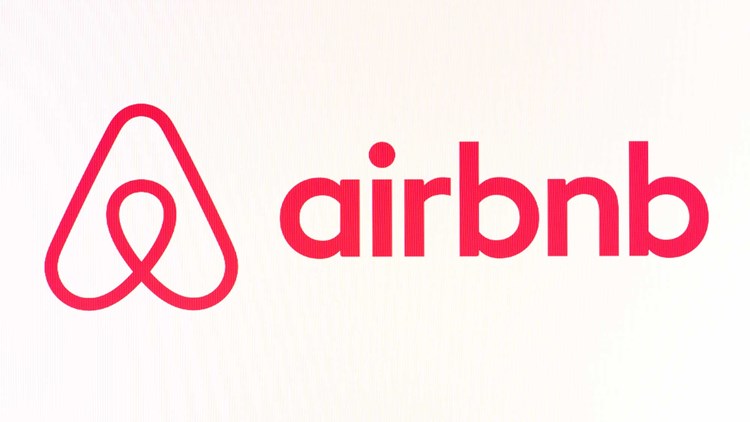 Two British tourists in İstanbul were forced by seven police officers to leave their Airbnb apartment during a dawn raid in a dispute over whether the company had the right to rent out the property, according to a story in The Times newspaper on May 9.

The two friends had their passports confiscated and were forced to sign a declaration in Turkish that they did not understand to get them back. After more than an hour’s interrogation, they were given 10 minutes to leave the flat before being dumped on the street.

They claimed that Airbnb refused to give them an apology or refund the full cost of their stay and allowed the “verified” host who let the property to continue to offer apartments to tourists.

“We were pretty shaken by the whole experience,” Tom Duggan, 36, from London, said. “We woke to very loud banging on the door. Seven policemen briefly showed us their IDs and then took away our passports. They questioned us for over an hour about the purpose of our visit and to provide evidence that we were allowed to be in the apartment. We were really worried.

“They tried to contact the apartment owner but he wouldn’t answer their calls even though he’d been regularly in touch with us by text over the weekend. Eventually they explained that the owner was renting the apartment illegally and either that he wasn’t paying tax or hadn’t registered it. They made us sign a page-long document in Turkish, which they told us said how many days we’d booked it for and how much we paid, but we didn’t know for sure. Only then would they release our passports.

“The officers then gave us ten minutes to pack and leave before they sealed the apartment.”

Upon their return to the UK, the pair complained to the host but he refused to give them their money back. He added that Airbnb in Turkey was “something grey” that was not “100 per cent official.” Duggan said that after multiple exchanges over several weeks Airbnb eventually offered a £60 refund and a £150 voucher. “I’m reluctant to ever use them again and would much rather they just refunded us, apologized, and made sure that the host never listed with them again,” he said.

Airbnb denied that the case demonstrated a problem with the legitimacy of its property listings in Turkey. It has been facing growing official scrutiny across Europe as it has expanded.

After The Times contacted Airbnb, the company agreed to offer a full refund. A spokesman said: “We have apologized to the guests and are giving them our support. We have also suspended the host while we investigate further.”