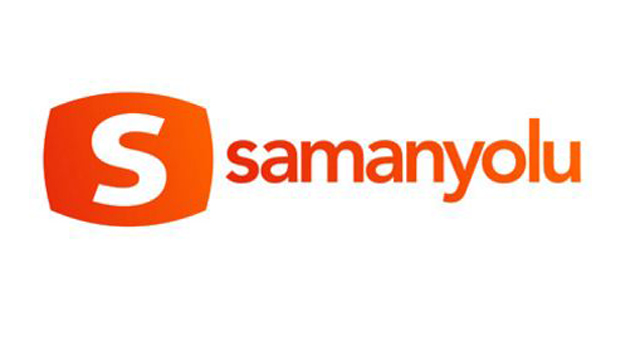 A number of TV and radio stations that were closed down by the government in the aftermath of a failed coup attempt on July 15 due to their links to the faith-based Gülen movement have been sold to the pro-government Turkuvaz Media Group without a tender, the Cumhuriyet daily reported on Thursday.

A total of 86 media outlets including TV and radio stations, newspapers, magazines and news agencies were closed by government decree due to alleged links to the Gülen movement following July 15 as the government accuses the movement of masterminding the coup attempt. The movement strongly denies the accusation.

Some of these media outlets, such as Samanyolu TV, Kanaltürk TV, Burç FM, Kanaltürk Radyo, Radyo Mehtap and Radyo Cihan, have been sold to the Turkuvaz Media Group without a tender, according to Cumhuriyet.

The daily said the remaining media outlets will also be sold under the same method.