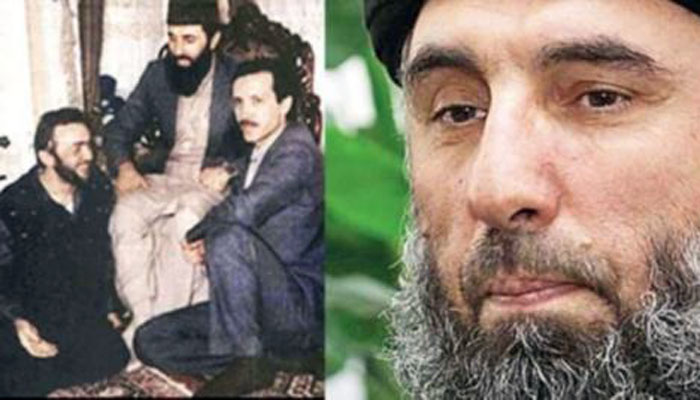 The Turkish Cabinet has reversed a 2013 decision that froze the assets of Afghan warlord and former prime minister Gulbuddin Hekmatyar, one of the most infamous figures in the country’s civil war in the 1990s.

The Cabinet decision, which was announced in the Official Gazette on Sunday, came after the UN lifted sanctions on Hekmatyar on Feb. 4.

Hekmatyar, who founded Hezb-e-Islami in 1977 and served as the prime minister of Afghanistan for brief periods between 1993 and 1996, was identified as a “global terrorist” by the United States in 2003. Hezb-e-Islami merged with al-Qaeda and the Taliban after Hekmatyar opposed US attacks on Afghanistan in 2001.

Current President Recep Tayyip Erdoğan was criticized for having ties with Hekmatyar after a video showing him sitting at the feet of Hekmatyar during a visit in the 1990s was released on the Internet years later.

During graft investigations into the Justice and Development Party (AKP) government in late 2013, photos of then-Prime Minister Erdoğan’s son, Bilal Erdoğan, meeting a suspected al-Qaeda financier in an İstanbul hotel were leaked on the Internet.

The photos showed that Bilal Erdoğan had meetings with Saudi businessman Yasin al-Qadi, whom the US blacklisted in April 2013 as an al-Qaeda financer.

According to media reports at the time, al-Qadi, who visited Turkey frequently and was escorted by the prime minister’s security guards, met with Bilal to discuss a deal for a piece of real estate worth millions of dollars in İstanbul’s Etiler neighborhood.