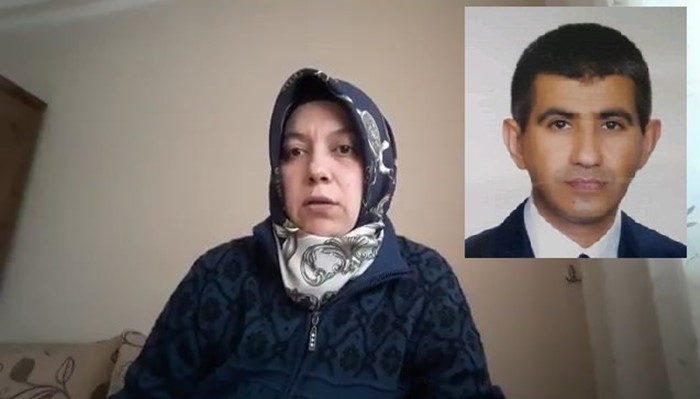 Police teams searched the house of Turgut Çapan, a former employee of Turgut Özal University who mysteriously went missing in Turkey’s capital of Ankara on April 1, according to Çapan’s wife Ülkü.

“My house has just been searched,” wrote Ülkü Çapan from her Twitter account in the early hours of Wednesday.

Turgut Özal University is among hundreds of educational institutions that the government shuttered a week after a military coup attempt on July 15, 2016. The schools and universities are claimed to have been affiliated with the Gülen movement, which the government accuses of devising the coup plot. Some 113,000 people have been detained and 47,000 arrested due to alleged links to the movement so far, raising concerns over the lack of due diligence during both investigation and prosecution.

While the reason for the alleged abduction is yet to be known, earlier tips submitted to the Turkey Purge website as well as a number of other media articles reported on several mysterious incidents of abduction involving Gülen followers or others from groups critical of the Turkish government.