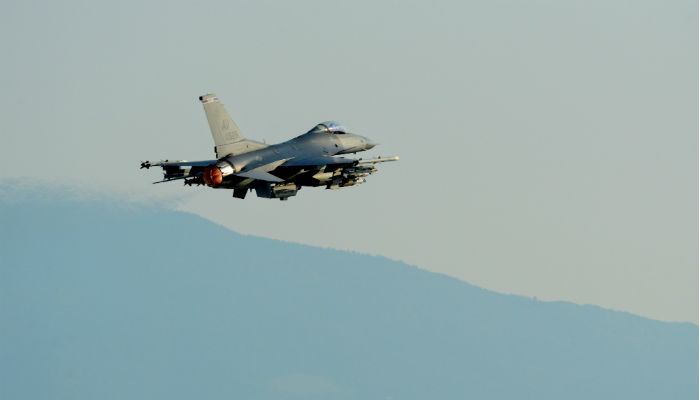 The Turkish military has carried out air strikes against Kurdistan Workers’ Party (PKK) militants near Iraq’s Sinjar mountains and in northeastern Syria to prevent the group from sending weapons and explosives for attacks inside Turkey, it said on Tuesday.

The two regions have become “terror hubs,” the Turkish army said, with the PKK frequently using these areas to channel militants, weapons, bombs and ammunition into Turkey.

“To destroy these terror hubs which threaten the security, unity and integrity of our country and our nation and as part of our rights based on international law, air strikes have been carried out … and terrorist targets have been successfully struck,” the Turkish army said in a statement.

Designated a terrorist group by Turkey, the United States and the European Union, the PKK has waged a three-decade insurgency against the Turkish state for Kurdish autonomy. More than 40,000 people have been killed in the conflict.

Turkish President Recep Tayyip Erdoğan has for months said the PKK has taken a foothold in the Sinjar region of Iraq’s northwest, around 115 kilometers (71 miles) from the Turkish border, and that Ankara would not allow the group to expand its activities there.

In November, the Turkish army deployed tanks and armored vehicles to the border town of Silopi, around the time Iraqi forces supported by the United States launched an operation to drive the Islamic State in Iraq and the Levant (ISIL) from the northern Iraqi city of Mosul.

The government at the time said the move was to fortify Turkey’s defenses against developments across its borders.