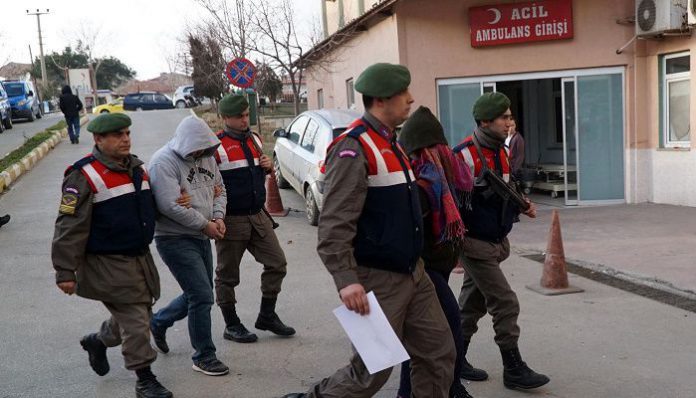 Three individuals and six former civil servants who were dismissed from their posts in the aftermath of a failed coup attempt on July 15 were detained in the Turkish border province of Edirne on Monday while trying to flee to Greece.

The former civil servants were purged from their posts due to their alleged links to the faith-based Gülen movement, which is accused by the Turkish government of masterminding the failed coup attempt. They reportedly had travel bans imposed on them.

Thousands of people have fled Turkey due to the massive witch-hunt launched by the Justice and Development Party (AKP) government against sympathizers of the Gülen movement in the wake of July 15. The movement strongly denies any involvement in the coup attempt.