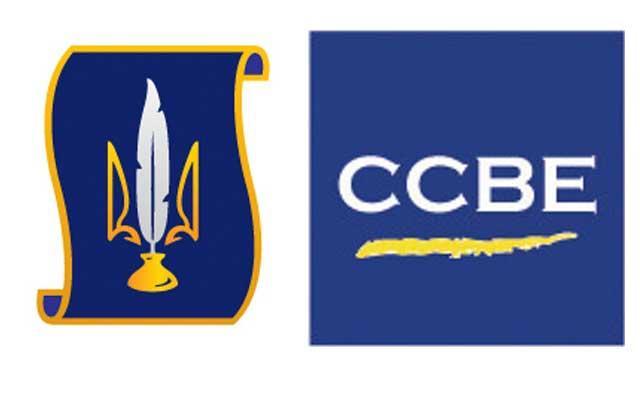 The Council of Bars and Law Societies of Europe (CCBE), the European Federation of Journalists (EFJ), and the European Association of Judges (EAJ) have issued a joint statement firmly condemning the ongoing widespread persecution of lawyers, journalists, judges and prosecutors in Turkey.

The European organizations representing lawyers, judges and journalists on Wednesday published a joint statement to denounce the ongoing and persistent crackdown on the rule of law in Turkey, which has occurred since the failed coup of July 15, 2016. This is the first time these three professional organizations have undertaken such a joint initiative.

According to the latest figures, there are around 2,000 [out of 4,088 dismissed] judges and prosecutors, 350 lawyers and 150 journalists and media workers being detained, with a further 867 lawyers being prosecuted.

In the statement, the organizations have called for the Turkish government to restore an independent judicial system in accordance with the rule of law; ensure freedom of expression and of the media; guarantee to all citizens the fundamental right of access to justice and access to a lawyer; respect its international commitments to protect human rights, as guaranteed under the European Convention of Human Rights and other international agreements; release all judges, prosecutors, lawyers and journalists who have unduly been detained for carrying out their professional activities; uphold the rule of law and democracy in the country and bring an end to the persecution of judges, prosecutors, lawyers, and journalists.