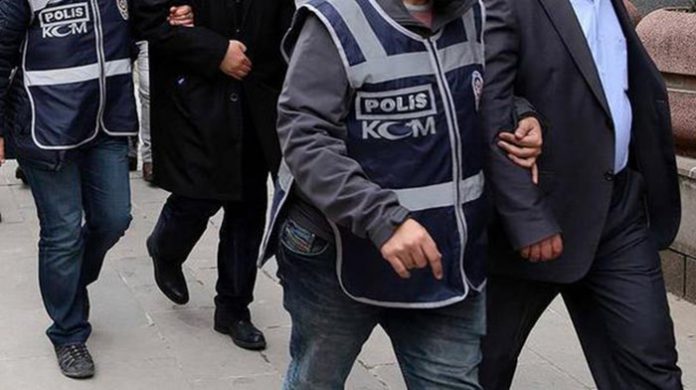 At least 75 civilians have been sent by Turkish courts to jail in four major Turkish provinces over alleged links to the Gülen movement, which the Turkish government accuses of masterminding a coup attempt on July 15, 2016.

In Kayseri, 10 businessmen were jailed on Saturday over their alleged use of a smart phone application known as ByLock .

ByLock is considered by Turkish authorities to be the top communication tool among followers of the faith-based Gülen movement.

In Ankara 39 people, including businessmen and housewives were arrested by an Ankara penal court of peace on Saturday.

In Kahramanmaraş, at least 12 people, including one high-ranking military officer who was reportedly dismissed from the Turkish military after the coup attempt, were sent to jail over alleged links to the movement.

All arrestees are accused of membership in an “armed terrorist organization.”
The military coup attempt on July 15 killed over 240 people and wounded more than a thousand others. Immediately after the putsch, the Justice and Development Party (AKP) government along with President Recep Tayyip Erdoğan pinned the blame on the Gülen movement.

A total of 7,316 academics were dismissed, and 4,070 judges and prosecutors were purged over alleged coup involvement or terrorist links. (Turkey Purge)