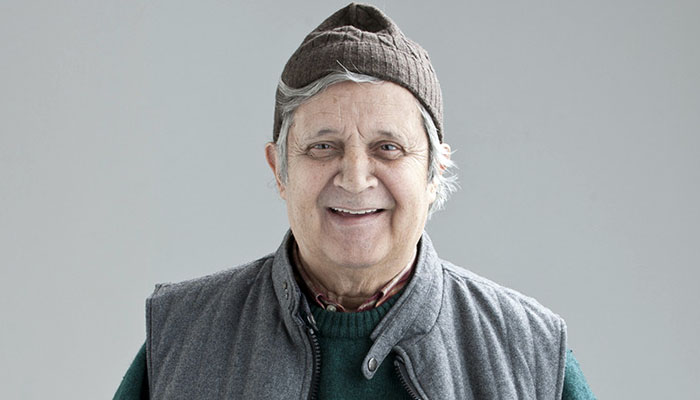 One of Turkey’s most popular and well-liked actors, Halit Akçatepe, who was under treatment after suffering a stroke last year, died on Friday at the age of 79.

Akçatepe was unforgettable in his role as Güdük Necmi, a short, mischievous character in the cult Turkish comedy series “Hababam Sınıfı” (The Chaos Class), based on an acclaimed book of the same name by literary giant Rıfat Ilgaz.

Akçatepe, who was married and divorced twice, is survived by three daughters.