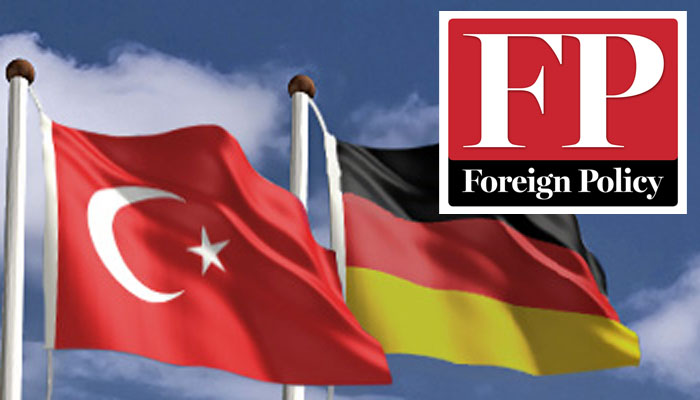 US-based news magazine Foreign Policy claimed in a Monday report that the latest row between Turkey and the European Union over the cancellation of Turkish ministers’ referendum rallies in early March actually emerged after EU authorities found out that Turkish imams loyal to President Recep Tayyip Erdoğan had spied on followers of the Gülen movement, which is accused by Turkey of orchestrating a failed coup last summer.

Providing details on how Erdoğan’s imams spied on Gülen followers, Foreign Policy claimed that imams have been spying for the Turkish government in 38 countries.

Underlining that DİTİB has been serving as “the long arm” of Erdoğan and the ruling Justice and Development Party (AKP) in Europe, Foreign Policy said many imams working for DİTİB were dismissed over their links to the Gülen movement as part of a government crackdown on the movement following a coup attempt in Turkey in July.

In February, German police teams raided the apartments of four DİTİB imams in North Rhine-Westphalia and Rhineland-Palatinate who are suspected of acting as informants.

The coordinator of DİTİB, Murat Kayman, announced his resignation on Feb. 23 on his blog as the spying imam issue has led to tensions between Turkey and Germany.