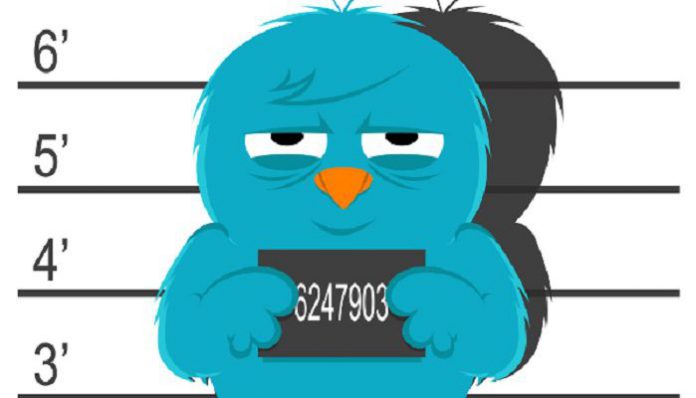 Six people were detained in the eastern province of Bingöl on Thursday on charges of disseminating terrorist propaganda from their social media accounts, according to a statement from the Bingöl Governor’s Office.

The detainees are accused of promoting the propaganda of the Kurdistan Workers’ Party (PKK) and the People’s Protection Units (YPG), both of which are considered terrorist organizations by Turkey, from their social media accounts.