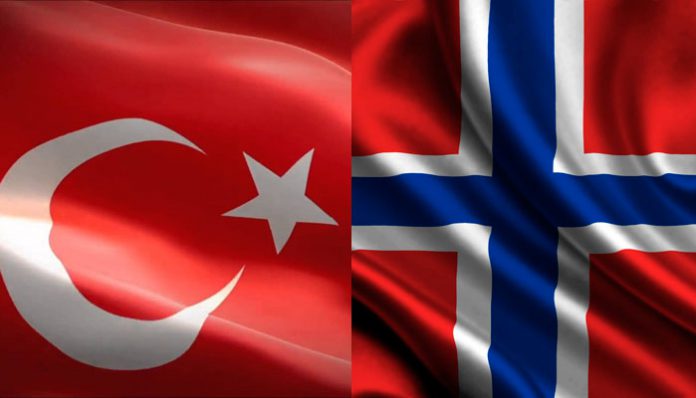 A Turkish diplomat who sought refuge in Norway after he was accused of involvement in a failed coup attempt in Turkey last July has said he will prove he had no involvement in the coup and will take his case to the European Court of Human Rights (ECtHR).

Speaking during an interview with Norway’s NRK TV, the diplomat, whose name was not disclosed, said he was asked by authorities to return Turkey to testify before a court about the accusations.

However, having been informed of colleagues facing the same accusation being arrested and not provided lawyers when they went to Turkey to testify, the diplomat said some of his family members were detained following the coup attempt on July 15 and that he was afraid of being tortured once he was jailed.

Underlining that he was a career diplomat of 22 years representing his country in various parts of the world, the Turkish diplomat said: “I came [to Norway] to represent my country. When I was at the height of my career, I became a refugee. I will take the case to the European Court of Human Rights and prove that I am innocent.”

Meanwhile, the Turkish Foreign Ministry summoned the Norwegian ambassador to Ankara on Wednesday after Norway granted refugee status to four Turkish asylum seekers who are accused of being involved in the coup attempt.

“It is saddening and unacceptable that an ally country supported the efforts of individuals who have been recalled from their assignments to take advantage of the political, social and economic resources of their country of residence instead of returning to Turkey,” Turkish Foreign Ministry spokesperson Hüseyin Müftüoğlu said in a statement on Wednesday.

Norway has granted asylum to four Turkish officers and a military attaché who applied for asylum in the aftermath of a failed coup attempt in Turkey on July 15.

The military officers and attaché were among those representing Turkey at NATO.

With the approval of their asylum applications as confirmed by their lawyer Kjell M. Brygfjeld, the officers have gained the right to reside and work in Norway.

In January, a Norwegian newspaper reported that 89 Turkish citizens had applied for asylum in Norway in 2016, including military officers and diplomats, saying they fear for their safety if they return to Turkey.

The VG daily published a story explaining that most of the asylum seekers submitted applications after the failed coup on July 15 as they had been recalled to Turkey on accusations of coup plotting.

A dismissed Turkish official seeking asylum told VG, “If I go back, I will immediately be arrested and risk torture and being forced to make false statements,” adding that “in Turkish prisons, people die for unknown reasons.”