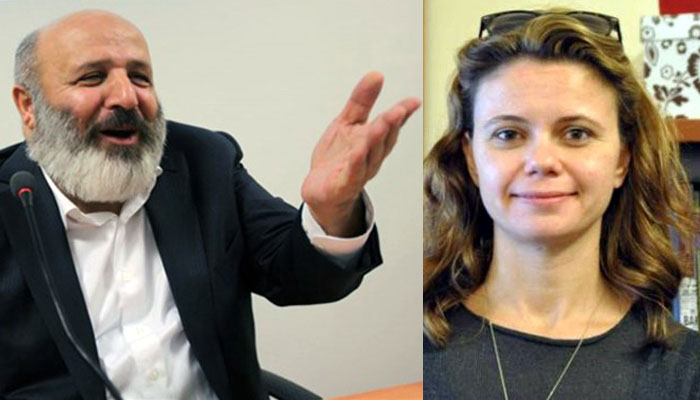 A Turkish court has banned online access to a column by Ceren Sözeri that had been published in the Evrensel daily last year after pro-government businessman Ethem Sancak, who owns the Esmedya group and is known for his staunch support for President Recep Tayyip Erdoğan, filed a complaint against the paper over “the violation of personal rights.”

According to a story in Evrensel on Tuesday, Sözeri’s column, titled “More tragic version of the same movie,” published on Nov. 26, 2016 and linked to 51 other websites that featured the column, was banned by court order.

In her column Sözeri talks about the effects of the rise of the US dollar against the lira on pro-government media organizations and claimed that Sancak would quit the media sector.

According to unconfirmed reports in the Turkish media in November of last year, Sancak sold his majority stake in Esmedya, which owns the Star, Akşam and Güneş dailies, 24 TV and several other media outlets, to another pro-Erdoğan businessman, Mehmet Cengiz.

While expressing his affection for Erdoğan, Sancak said — in reference to praise given to the Prophet Muhammad by his companion — “I would prefer the death of my father, mother, wife and children to yours” during a speech last year.