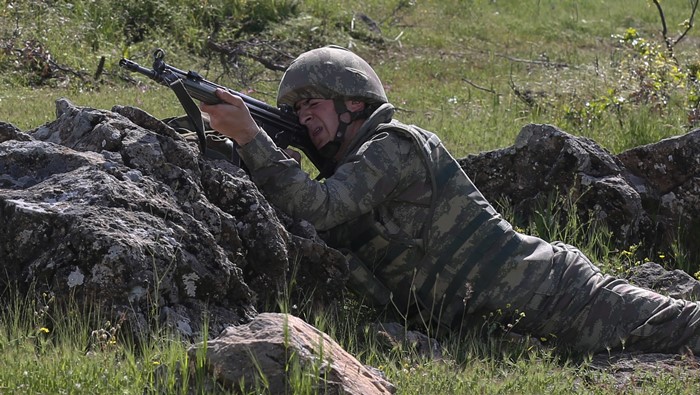 Two soldiers, one of them a captain, were killed in clashes with members of the outlawed Kurdistan Workers’ Party (PKK) in the Lice district of Diyarbakır on Sunday, DHA reported.

According to the report, six PKK members were also killed in the clashes.