Daughter of jailed police intelligence chief detained over ByLock use 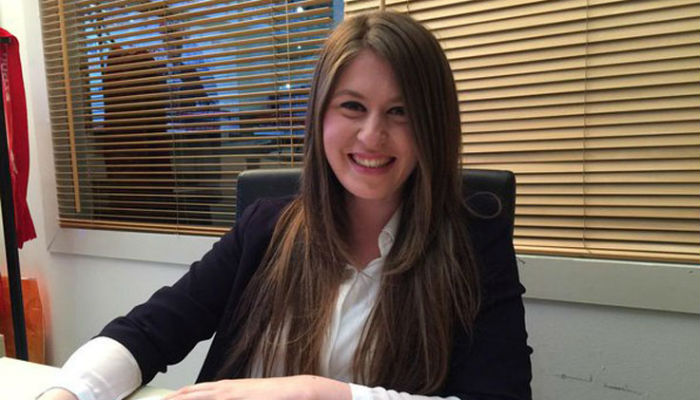 Fatma Yılmazer, a lawyer and the daughter of jailed police intelligence chief Ali Fuat Yılmazer, was detained on Thursday over use of a smart phone application known as ByLock.

ByLock is considered by Turkish authorities to be the top communication tool among followers of the Gülen movement, which is accused by the government of masterminding a failed coup attempt on July 15,2016.

According to a report in the pro-government Sabah daily on Wednesday, Fatma Yılmazer also deposited money in the Gülen-affiliated Bank Asya to help it survive in the wake of a government operation to sink the bank. Bank Asya was closed down by the government in the aftermath of the coup attempt due to its links to the Gülen movement.

Father Yılmazer was jailed following corruption probes in late 2013 implicating then Prime Minister Recep Tayyip Erdoğan’s government and is accused of having committed a range of crimes, from illegal wiretapping to involvement in the murder of Turkish-Armenian journalist Hrant Dink in 2007.  He is being held in Silivri Prison, and his daughter was serving as his lawyer.