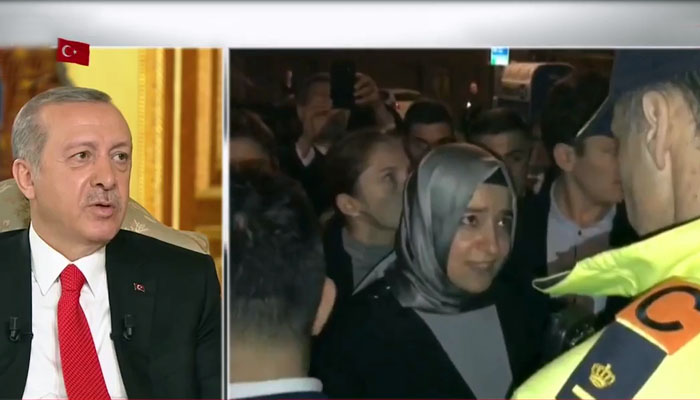 During an interview with the pro-government A Haber TV on Monday night, Erdoğan accused police officers of being rude to Kaya, who was expelled from the Netherlands on Saturday night after she insisted on going to the residence of the Turkish Consulate General in Rotterdam.

Underlining that Kaya is like a daughter to him, Erdoğan said Kaya was escorted by two police officers to the border and described them as “gorillas.”

The minister, who was declared persona non grata and expelled at the German border, said she was made to wait next to a car for seven hours in Rotterdam.