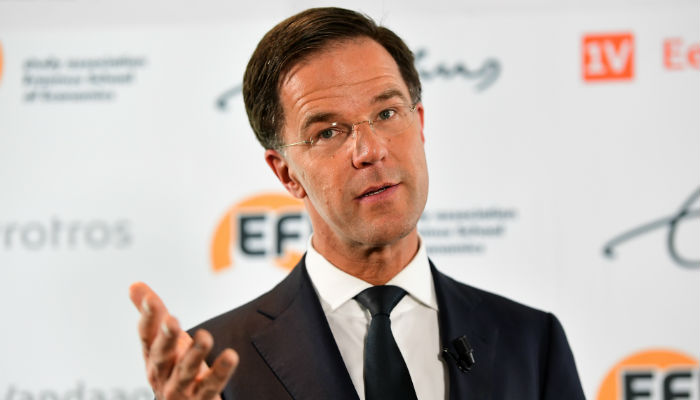 Dutch Prime Minister Mark Rutte has condemned remarks by Turkish President Recep Tayyip Erdoğan, who held Dutch UN peacekeepers responsible for the massacre by Serb forces of some 8,000 Muslim men and boys in Srebrenica, eastern Bosnia, in 1995, describing them as a “disgusting distortion of history.”

There is ongoing tension between Turkey and the Netherlands due to The Hague’s refusal to allow two Turkish ministers over the weekend to hold campaign rallies with expatriate Turks for an upcoming referendum in Turkey.

“We know the Netherlands and the Dutch from the Srebrenica massacre. We know how rotten their character is from their massacre of 8,000 Bosnians there,” Erdoğan said in a televised speech on Tuesday.

Speaking to Dutch broadcaster RTL Z on Tuesday, Rutte called the comment a “disgusting distortion of history” and said: “We will not lower ourselves to this level. It is totally unacceptable.”