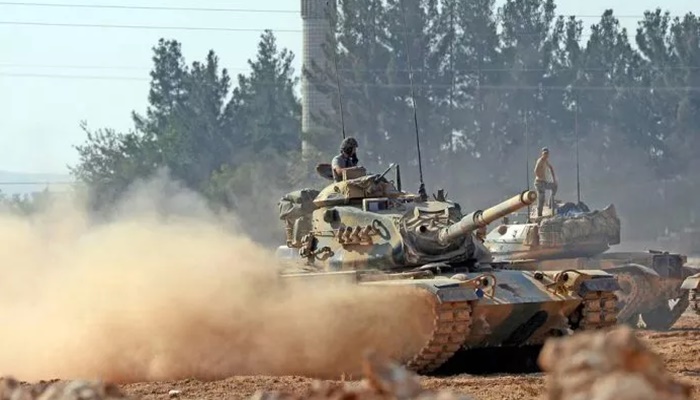 The Turkish Armed Forces (TSK) has announced that a total of 71 People’s Protection Units (YPG) members have been killed in clashes in northern Syria as part of Operation Euphrates Shield over the past week.

This is the first time the TSK has made a statement about YPG members killed in Syria. So far, there has been no confirmed reports about the clashes between the TSK and the YPG, either.

The TSK said the YPG members were killed between March 2 and 9.

Turkey considers the YPG and the Kurdish Democratic Union Party (PYD) in northern Syria to be linked to the terrorist Kurdistan Workers’ Party (PKK) and deems both groups terrorist organizations.

Ankara has become increasingly wary as the YPG secures large areas of territory along the Syrian-Turkish border.

On Aug. 24 Turkey sent troops and tanks as part of Operation Euphrates Shield into northern Syria to help opposition forces drive ISIL from an area bordering Turkey and to curb the Syrian Kurdish forces’ territorial expansion.