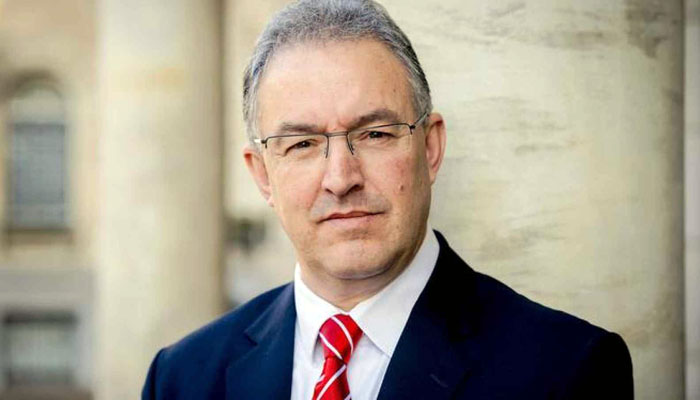 Rotterdam Mayor Ahmed Aboutaleb said on Friday that Turkish Foreign Minister Mevlüt Çavuşoğlu would not be allowed to campaign for a referendum in Turkey during a visit to Rotterdam on Saturday.

According to Reuters, Aboutaleb said during a press conference on Friday, “He has diplomatic immunity and everything so we will treat him with respect, but we have other instruments to prohibit things happening in public spaces.”

Earlier on Wednesday, Çavuşoğlu announced that he had canceled his Netherlands campaign program after the Dutch government announced last week that Çavuşoğlu’s planned rallies were “undesirable.”

Reuters reported on Thursday that Dutch Foreign Minister Bert Koenders had called his Turkish counterpart, saying his planned visit was unwanted and that he would not receive an official welcome should he still decide to come.

Çavuşoğlu was planning to attend a rally in Rotterdam on March 11 in order to persuade Turkish expatriates in the Netherlands about a referendum on April 16 that will expand the powers of President Recep Tayyip Erdoğan and switch Turkey to an executive presidency.