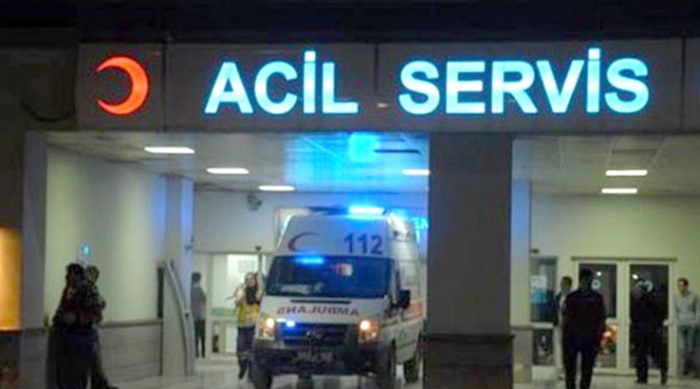 Tayfun Ayhan, the head of the ruling Justice and Development Party (AKP) in Esendere, was injured and his brother Murat Ayhan was killed in an armed attack in the Yüksekova district of Hakkari on Thursday, DHA reported.

According to the report, the two bothers were attacked in front of their home in the Yenimahalle neighborhood by unidentified parties after returning from a campaign for an April 16 referendum on an executive presidency in Turkey.

Following the attack, security forces launched an operation in the Yüksekova city center to catch the perpetrators.