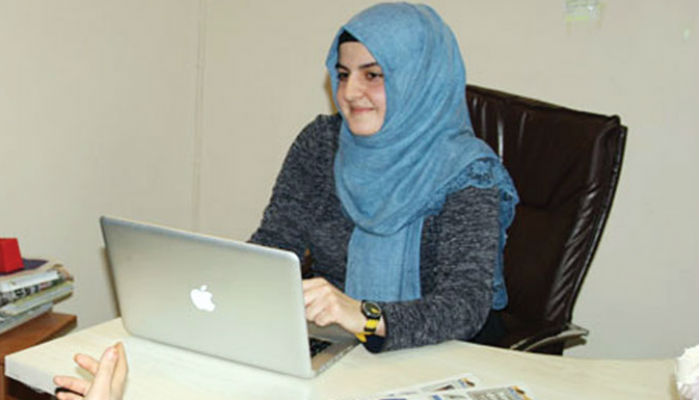 Naciye Nur Ener, a journalist from the critical Yeni Asya daily, has been arrested on charges of membership in a terror organization, the Yeni Asya daily announced on Monday.

Ener was detained by police teams who raided her house on Sunday night and was subsequently arrested by the İstanbul 4th Penal Court of Peace and sent to Bakırköy Women’s Prison in İstanbul.

The journalist was arrested based on a letter from an informant who accused Ener of being a follower of the faith-based Gülen movement and using a smart phone application known as ByLock, which is considered by the Turkish authorities as the top communication tool among followers of the Gülen movement.

Although the informant, an old friend of Ener’s, called the journalist and told her that they reported her to the police because of anger at somebody else and regrets what they did, this was not taken into consideration by the judicial authorities.

In her defense, Ener denied any links to the Gülen movement and using ByLock.

A statement released by the Yeni Asya daily on Monday called on Turkish authorities to put an end to the massacre of the law. The daily described Ener’s arrest as the latest and one of the most terrible examples of acts of unlawfulness that have escalated in the aftermath of a coup attempt on July 15.