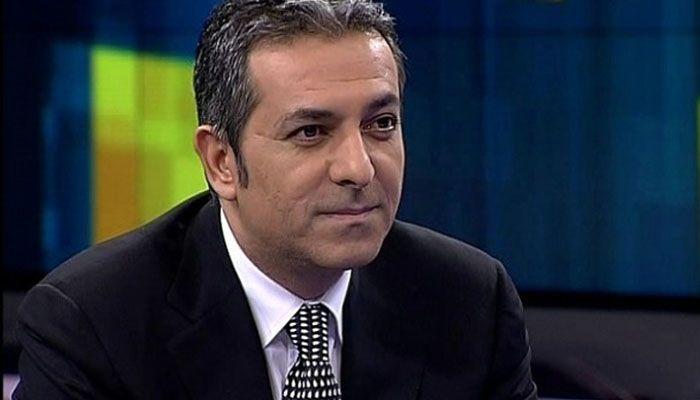 Hürriyet daily columnist Akif Beki, who was an advisor to President Recep Tayyip Erdoğan when he was prime minister, said on Sunday that at least 6,000 millionaires who acquired their wealth during the last 15 years have left Turkey for Canada, the US, Australia and New Zealand since 2015.

In his column in Hürriyet on Sunday, Beki wrote that at least 1,000 millionaires in 2015 and another 5,000 in 2016 had left Turkey and settled abroad, according to a report by South African New World Wealth, a global wealth intelligence and market research company.

Underlining that he keep asking “where are the businessmen who got rich due to their partisan ties,” Beki said the wealthiest people in Turkey have mainly remained the same; however, they have been stealthily transferring their money to other countries.

“There is a transfer of wealth [in Turkey]. But it is not frightening for the elite. The seizures, the appointment of trustees [by the government] still have a limited effect [on the richest people in Turkey]. There is dislocation, or earthquake effect, in the list. In brief, fat cats are not changing. A substantial amount of money is in the same hands. Except that it is being transferred abroad,” he wrote.

Beki also added that a new rich middle class has emerged during the 15-year rule of the Justice and Development Party (AKP).

According to Beki, while there must be mobility between the rich classes, there are almost no rich pro-AKP businessmen among the wealthiest people in Turkey because they keep transferring their money overseas and also settling there themselves.