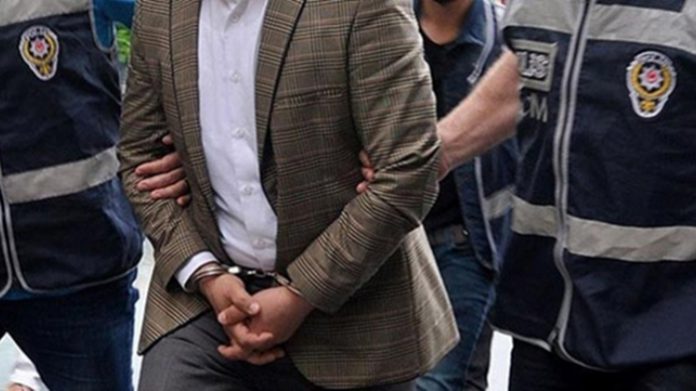 A court in İstanbul ruled on Friday for the arrest of Orhan Erdemli, a lawyer representing US-based Turkish scholar Fethullah Gülen, who is accused by Turkish authorities of being behind a failed coup last July.

A penal judge of peace at the İstanbul Courthouse decided to arrest Erdemli on charges of “being an executive of a terrorist organization.”

Erdemli was detained in İstanbul on Feb. 22.

Strongly denying any role in the putsch, Fethullah Gülen, whose views inspired the Gülen movement, called for an international investigation into the coup attempt, but President Recep Tayyip Erdoğan — calling the coup attempt “a gift from God” — and the government initiated a widespread purge aimed at cleansing sympathizers of the movement from within state institutions, dehumanizing its popular figures and putting them in custody.

A total of 7,316 academics were dismissed and 4,070 judges and prosecutors were purged over alleged coup involvement or terrorist links.