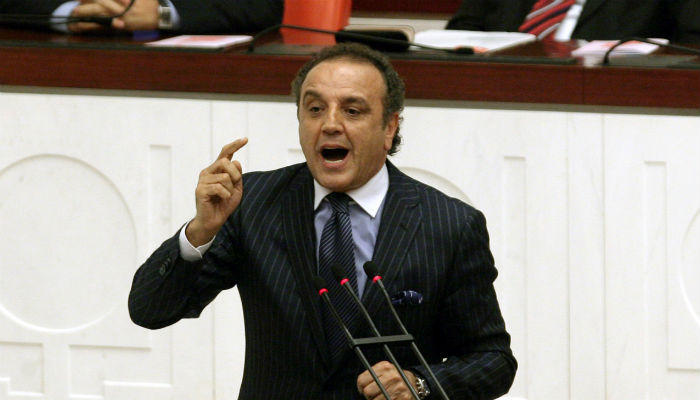 Turkey’s Interior Ministry on Wednesday appointed a trustee to the Ağrı Municipality, which had been run by pro-Kurdish Democratic Regions Party (DBP) Mayor Sırrı Sakık.

Sakık is also a former deputy from the pro-Kurdish Peace and Democracy Party (BDP). He had been serving as the mayor of Ağrı since June 1, 2014.

Ağrı Governor Musa Işın was appointed as a trustee to the Ağrı Municipality.

The number of local municipalities that have been taken away from elected mayors in predominantly Kurdish provinces as part of an ongoing crackdown against Kurdish politicians has exceeded 80.