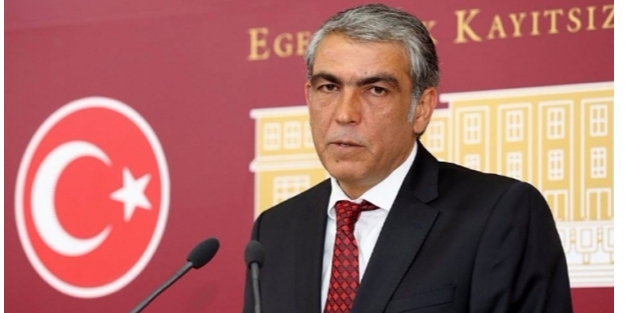 Pro-Kurdish Peoples’ Democratic Party (HDP) deputy İbrahim Ayhan, who was detained at Şanlıurfa Airport in southeastern Turkey on Monday morning, was released later in the day.

Ayhan was detained on charges of disseminating the propaganda of a terrorist organization. He was released by a Şanlıurfa court after giving testimony.