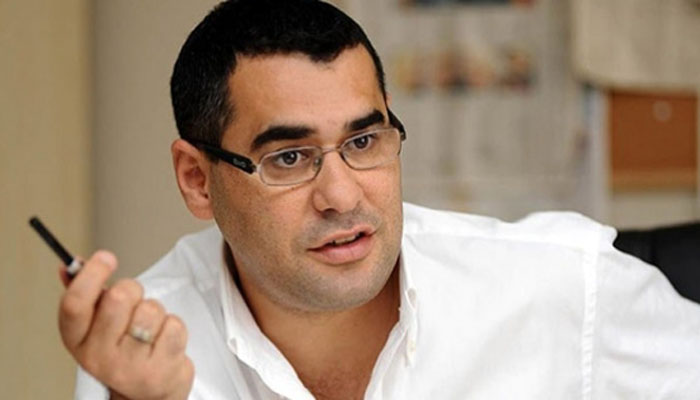 The İstanbul 2nd Penal Court of First Instance on Thursday fined columnist Enver Aysever TL 10,620 ($2,981) for “insulting” the Turkish Parliament in an article published by the Birgün daily on Oct. 25, 2015.

The columnist was fined in line with Article 301 of the Turkish Penal Code (TCK), which makes it illegal to insult Turkey, the Turkish nation or Turkish government institutions.

The code initially came into force on June 1, 2005, and made it a crime to “insult Turkishness.” On April 30, 2008, the code was amended to change “Turkishness” into “the Turkish nation.”

Since 2005, charges have been brought in more than 60 cases, some of which are high profile.

According to the private Doğan news agency, Aysever said that with this court ruling, freedom of speech has been trampled on, once again.

“This fine is nothing in comparison with what our jailed colleagues are going through in prisons across the county. But let me tell you this: Everybody, including the government and the court, knows that we are innocent,” Aysever stated. (Turkey Purge)