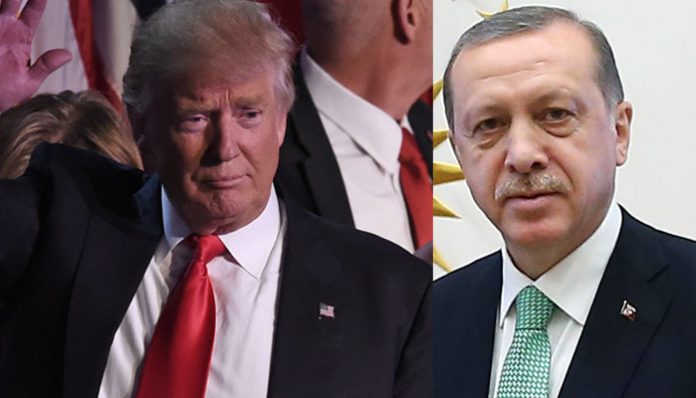 İbrahim Kalın, the spokesperson for President Recep Tayyip Erdoğan, said on Wednesday said that Erdoğan will meet with US President Donald Trump prior to the Brussels NATO summit in May.

According to Kalın, Turkish spy chief Hakan Fidan reiterated the same concern in his talks the with CIA director when his US counterpart paid a visit to Turkey last week.