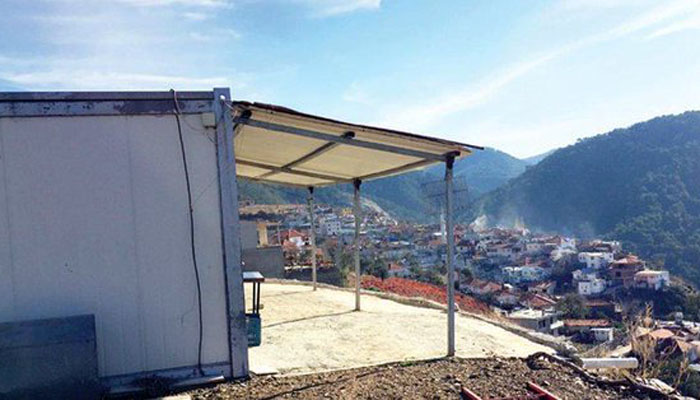 Three suspects accused of attempting to rape six female teachers in İzmir told a court they “wanted to force” the teachers to leave town because they thought the victims had links to the Gülen movement, which the government accuses of masterminding a coup attempt on July 15 of last year.

The suspects are being tried at an İzmir criminal court and face up to 20 years’ jail time on charges of “causing damage to property” and “sexual harassment.”

The suspects reportedly fled after H.Y., a villager, approached the house upon hearing calls for help from the victims.

Even though the incident took place weeks before the coup attempt the suspects said in their defense that they thought the teachers were members of the Gülen movement and therefore wanted to throw them out of the town.

Since the Turkish government launched a large-scale witch hunt against followers of faith-based Gülen movement, inspired by the views of US-based Turkish scholar Fethullah Gülen, the movement has been scapegoated for anything that goes wrong in Turkey, and Gülen sympathizers have been alienated in public by the rhetoric used by ruling Justice and Development Party (AKP) leaders and President Recep Tayyip Erdoğan. (Turkey Purge)