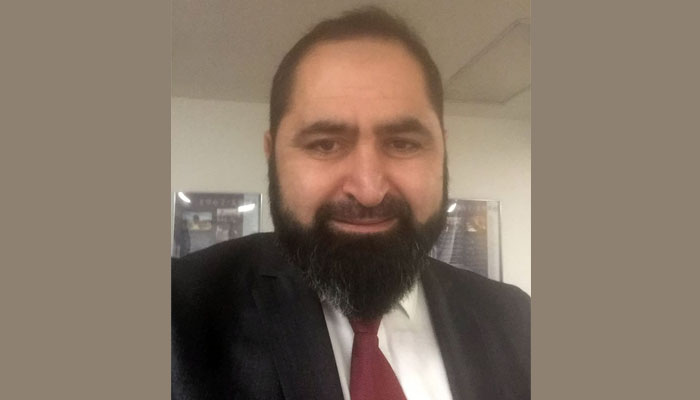 Sacit Arvasi, a US-based Turkish theologian whose religious sermons are widely popular among his Facebook followers, blasted pro-government circles for misleading people about religion by attributing divine characteristics to President Recep Tayyip Erdoğan and asked, “Do you consider him to be God?”

In a video recently shared on his Facebook page, Arvasi said people around Erdoğan and the ruling Justice and Development Party (AKP) have enough power already and must learn to make do with it.

“You have everything, television, newspapers, millions [of money], thousands of paid people working [for you] in social media. Advertisers, all of them in your hands. Make do with them,” he said.

Criticizing recent remarks by a pro-Erdoğan cleric declaring people who plan to vote against Erdoğan’s desires to be partners of Satan, Arvasi angrily said, “Keep your dirty hands off our religion, our faith, our Quran.”

Reminding of earlier exaggerations about Erdoğan such as that touching him was an act of worship and that he is considered a second prophet, the famous theologian said the most extreme one was to liken him to God.

He underlined that it is the fault of those Muslims including himself who kept quiet to this harassment of religion by these deviant thoughts.

Speaking during a live show on the pro-government Beyaz TV in early February, Vehbi Güler, a theologian and a staunch supporter of Erdoğan, pointed out that it was Satan who said “no” to God’s order to bow down before Adam and implied that those who vote against an amendment package in a referendum in April are similar to Satan, who challenged God’s orders.

“It was only Satan who challenged God’s orders and said ‘NO.’ He said ‘NO’ only once in his lifetime and will remain Satan forever,” he said.

Underlining that all other angels obeyed God’s order by saying “YES, O God, if you say so, we say yes,” Güler said a prayer during the program and called on all to join the “yes” campaign for the referendum.

“O God, with our religion, faith, country, nation, flag, pennants, superiors, officers, youths and elders, let all those who sincerely say ‘Allah’ in their hearts say ‘YES’ once in their lifetime,” he said.