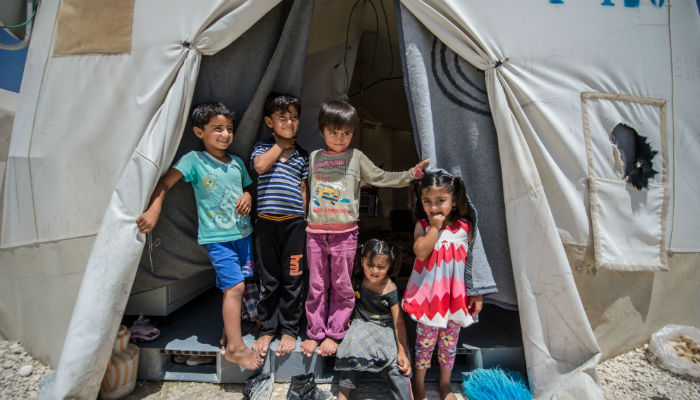 Turkey’s Interior Minister Süleyman Soylu has announced that there are 3,551,078 refugees in Turkey based on data from Turkey’s Disaster and Emergency Management Agency (AFAD).

Speaking at a meeting in Ankara on Wednesday, Soylu said that there are 866,831 refugees across all of Europe and that the number of refugees in Turkey is three times that.

With regard to spending for the refugees by public agencies, civil society organizations and the public, Soylu said it has reached $25 billion.

Turkey has been pursuing an open-door policy for Syrians since the outbreak of a civil war in the country in 2011.