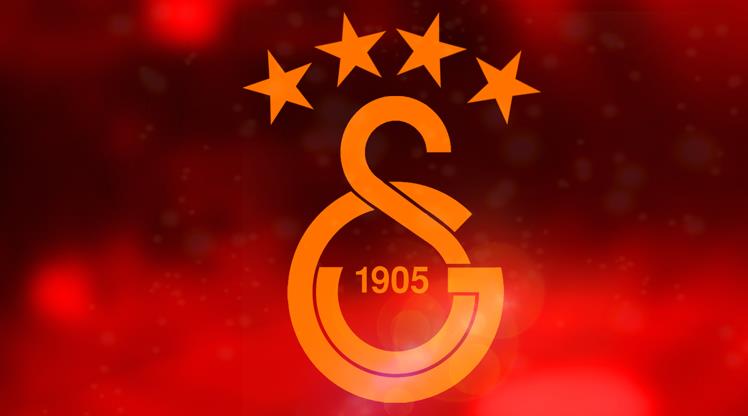 İsmail Demiriz, a former player with the Galatasaray football club who has been in pre-trial detention for months, was released on Tuesday during the first hearing in a trial over his alleged links to the Gülen movement.

The indictment seeks from seven-and-a-half years to 15 years for Demiriz and other former Galatasaray players Uğur Tütüneker and Arif Erdem. Tütüneker was previously released on probation and Erdem remains at large.

In September the disciplinary board of the Galatasaray football club expelled from membership three former players — Hakan Şükür, Erdem and Demiriz — under investigation for alleged links to the faith-based Gülen movement. In August, an İstanbul court had seized the assets of the three players under investigation.

Turkey has been purging hundreds of thousands of people on charges of terrorism while accusing the Gülen movement of being a terrorist organization named “FETÖ,” despite the lack of any court verdict or evidence of violent activity.

In the currently ongoing post-coup purge, over 135,000 people, including thousands within the military, have been purged due to their real or alleged connection to the Gülen movement, according to a statement by the labor minister on Jan. 10. As of Feb. 1, 89,775 people were being held without charge, with an additional 43,885 in pre-trial detention