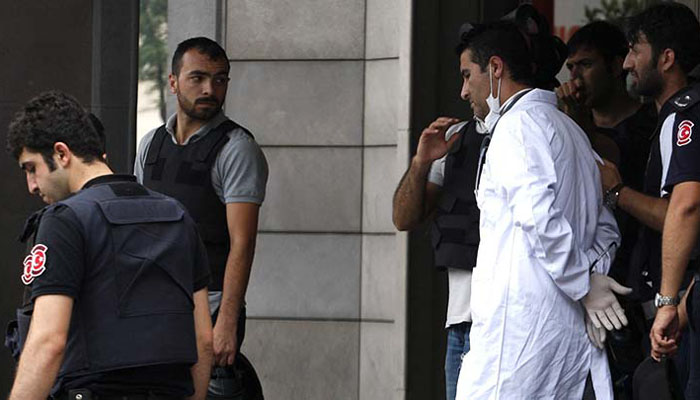 A total of 28 health workers were detained as part of an investigation into the Gülen movement, which the government accuses of masterminding a coup attempt on July 15, the pro-gov’t Sabah daily reported on Sunday.

Police carried out simultaneous operations in Eskişehir, Bursa, Giresun and Isparta provinces and took 11 doctors, one nurse, one dentist, one X-ray technician, five other nurses and nine health workers into custody.

The detainees are accused of having links to the Gülen movement.